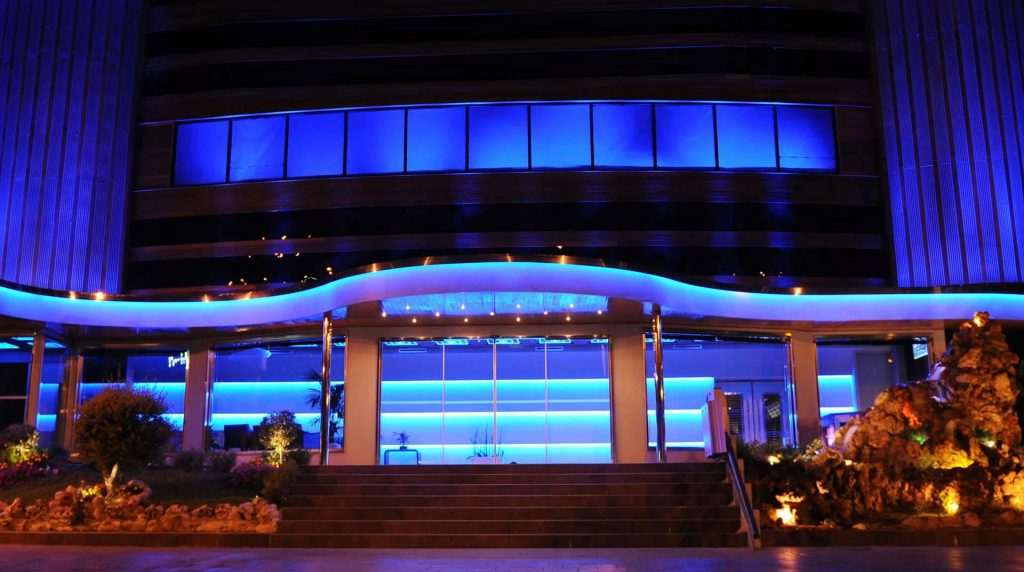 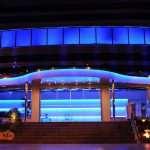 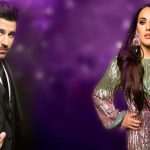 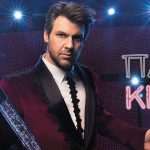 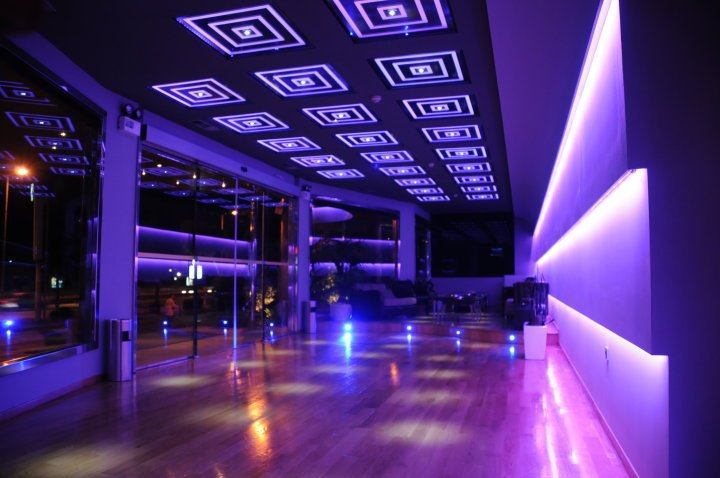 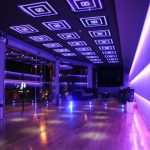 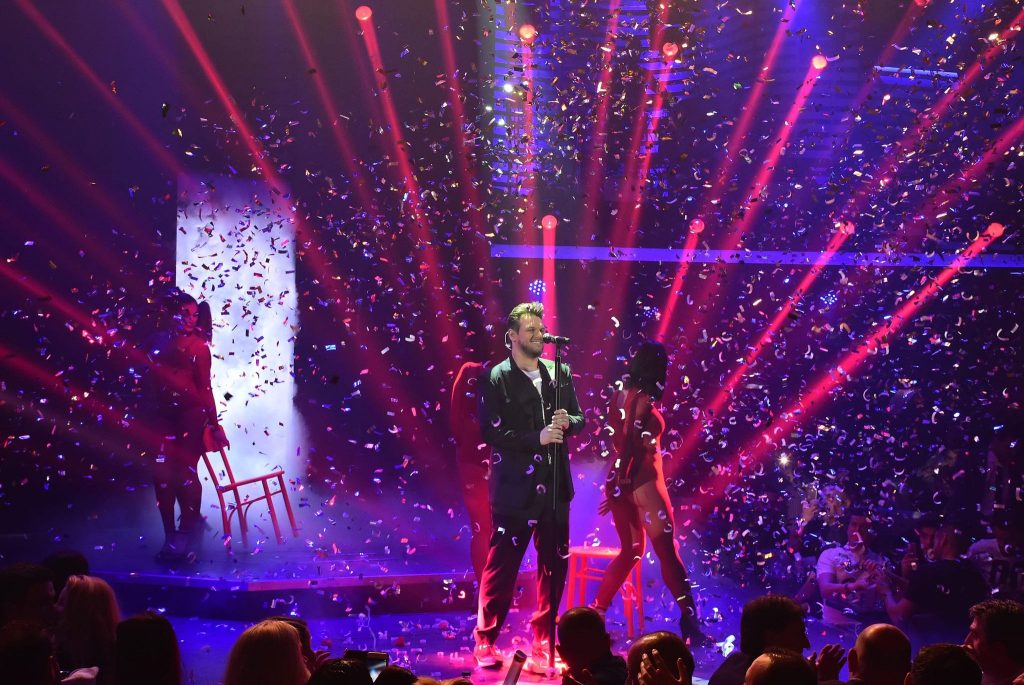 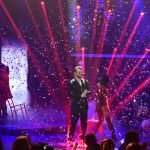 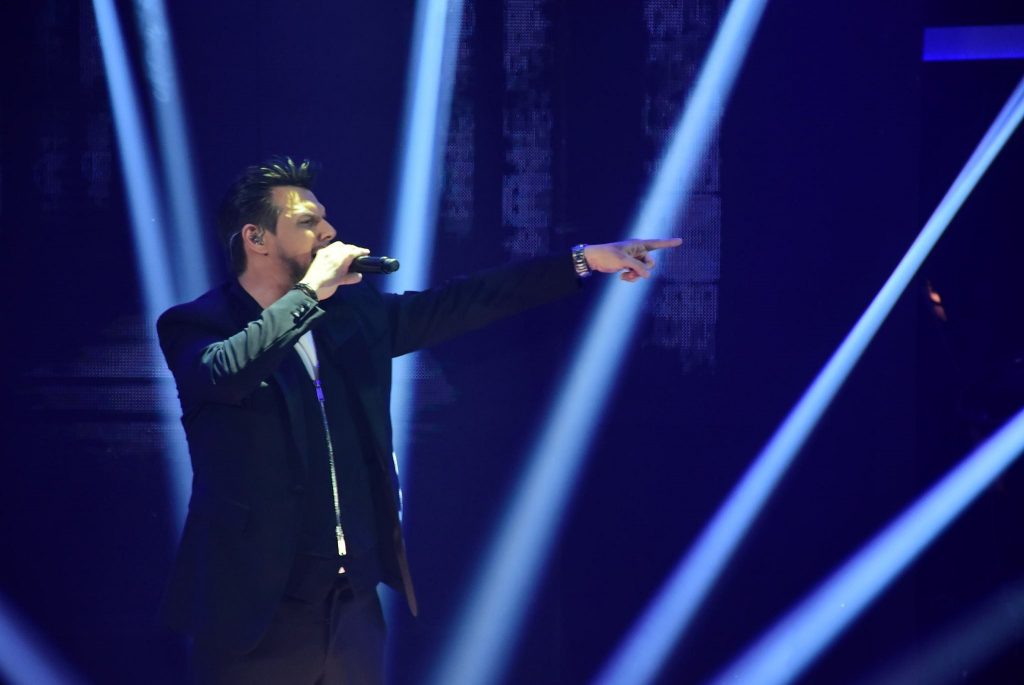 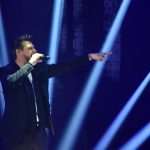 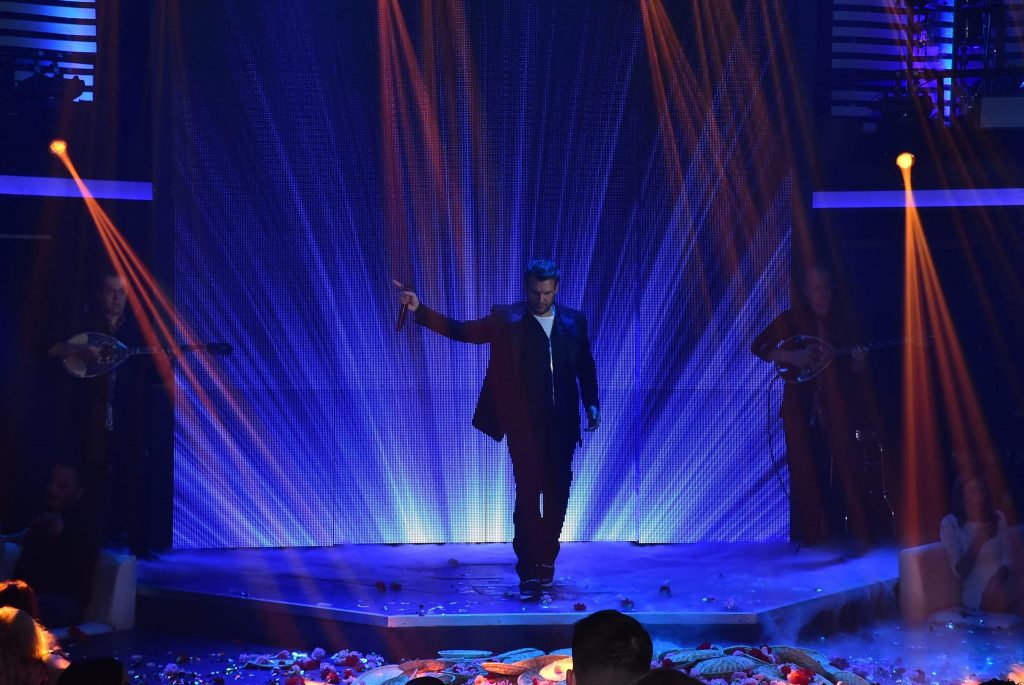 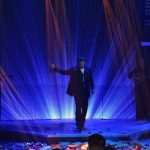 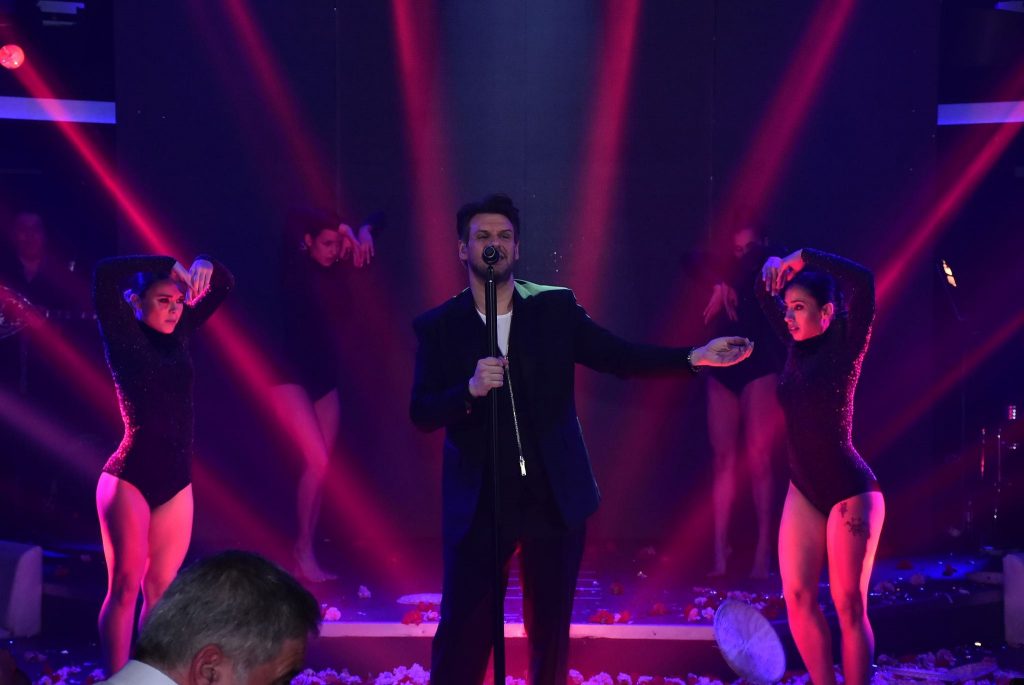 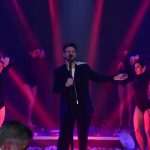 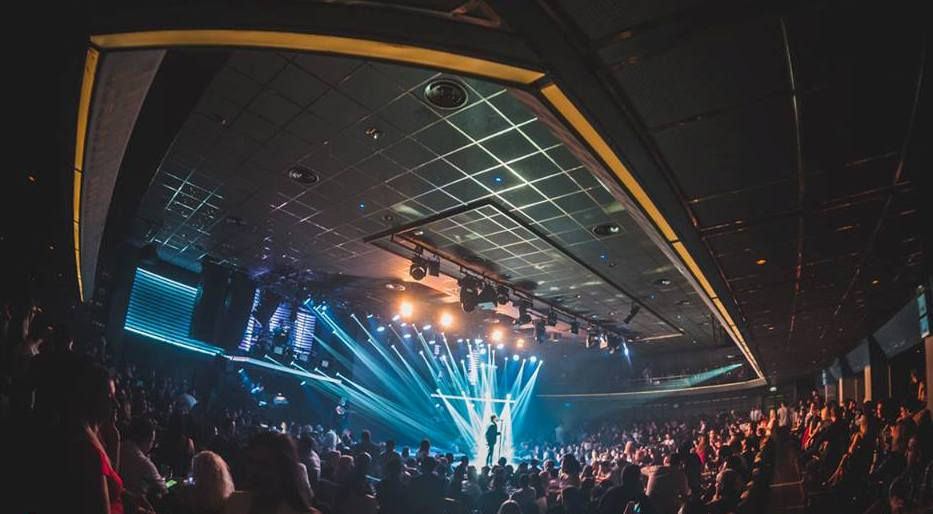 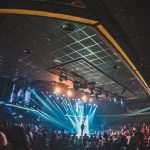 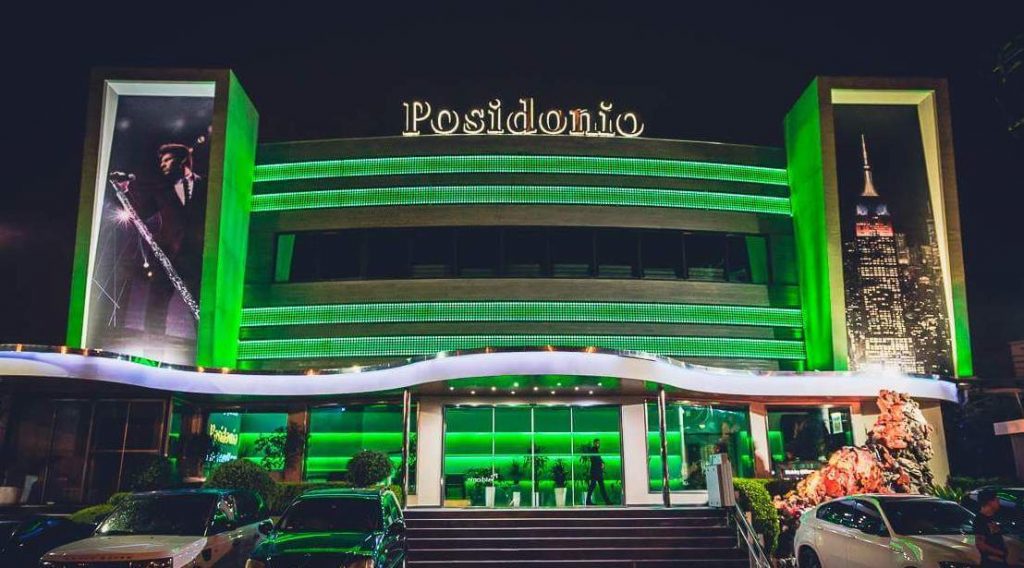 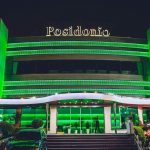 Posidonio Music Hall first opened its doors to the public on June 27, 1991. Since then it has been considered as a point of reference for nightlife in Athens, keeping its sights throughout its long course in space.

The word “bouzoukia” at Posidonio Music Hall gets new meaning and has not been classified unfairly by the media as the “Temple of Fun” as it has hosted the biggest names of the Greek pentagram on its track, bringing up new artists and boosting the career of many others.

Posidonio Music Hall is considered a real ornament that adorns the coastal avenue after its renovation in 2008 and is flooded daily by the audience who wants to experience the unforgettable experience of a night of endless and real fun in the bouzoukia.