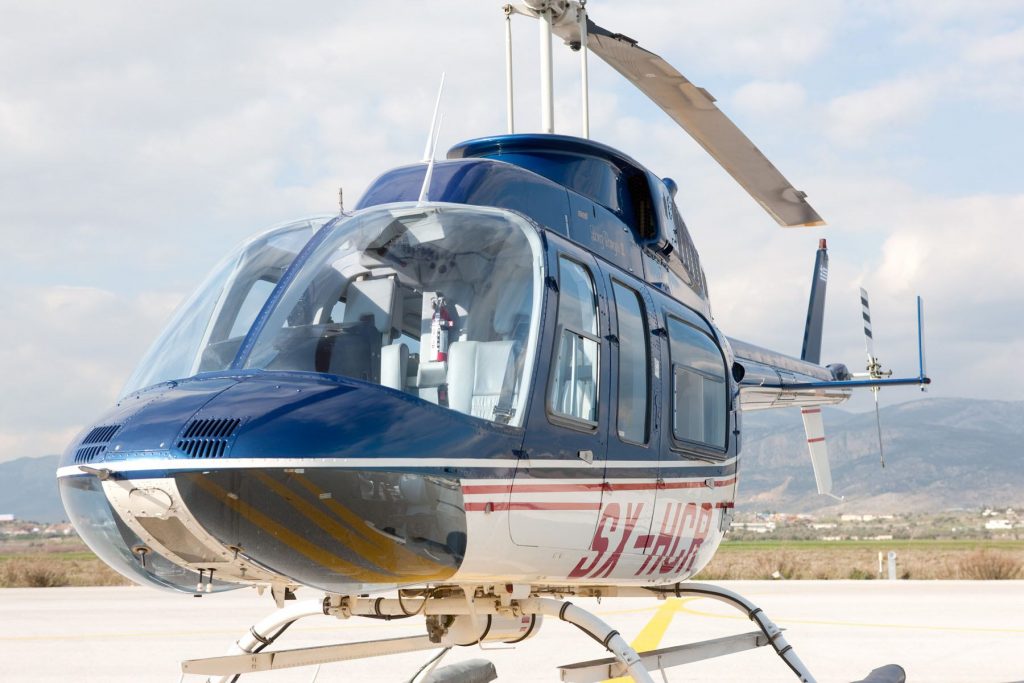 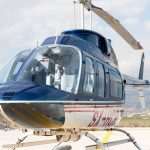 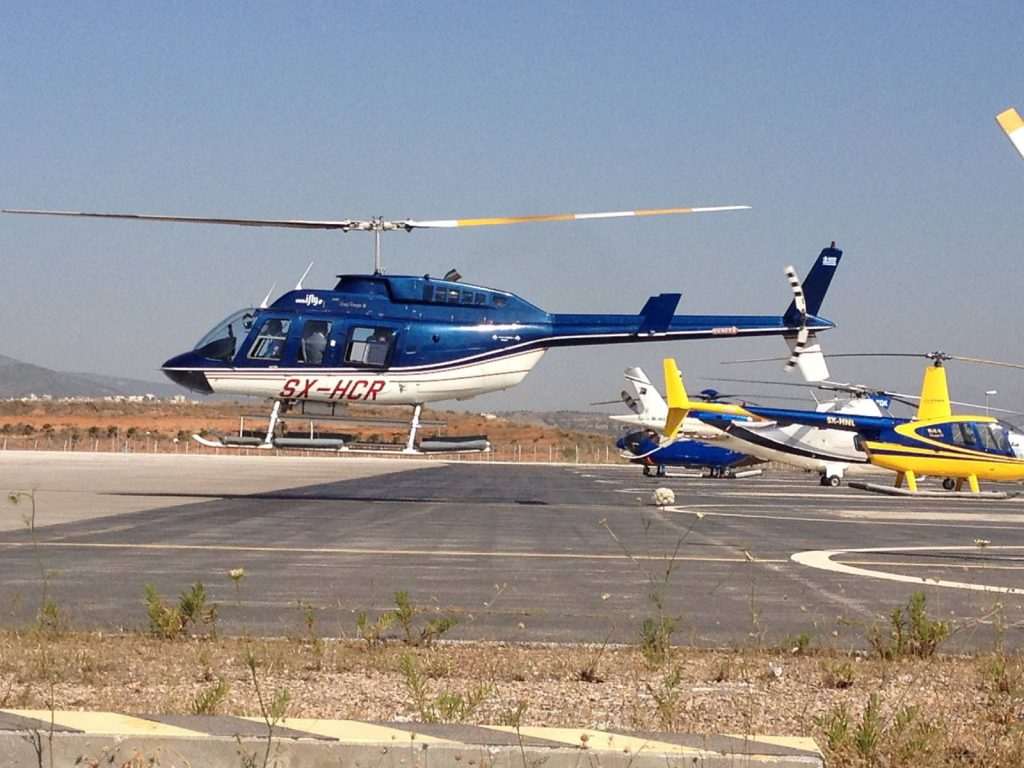 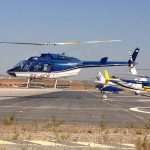 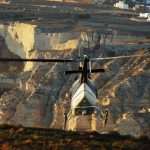 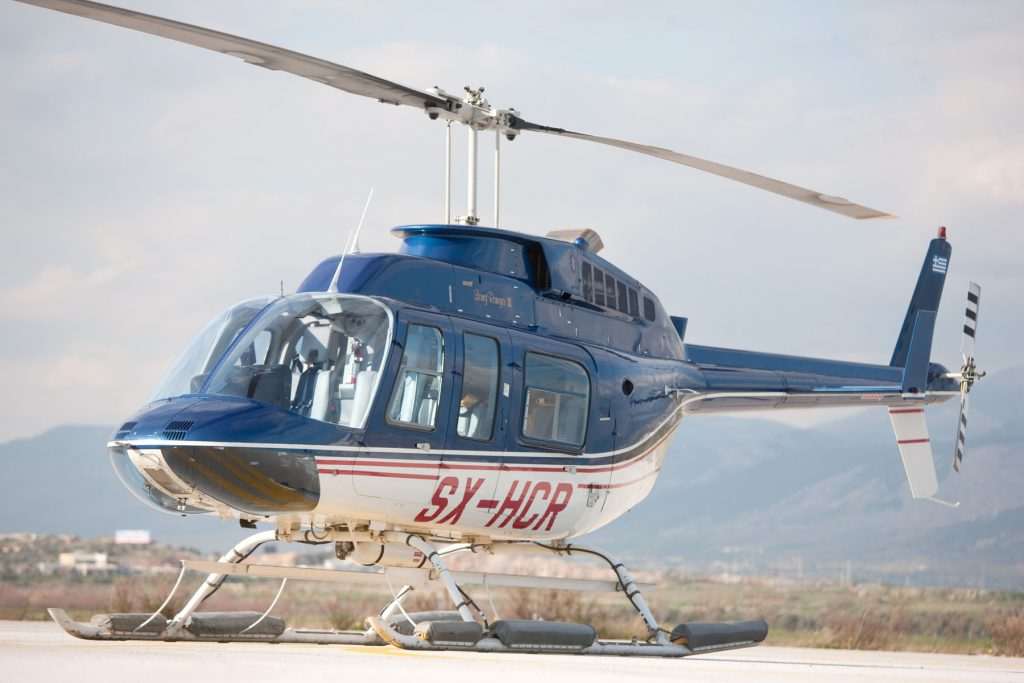 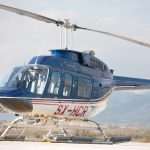 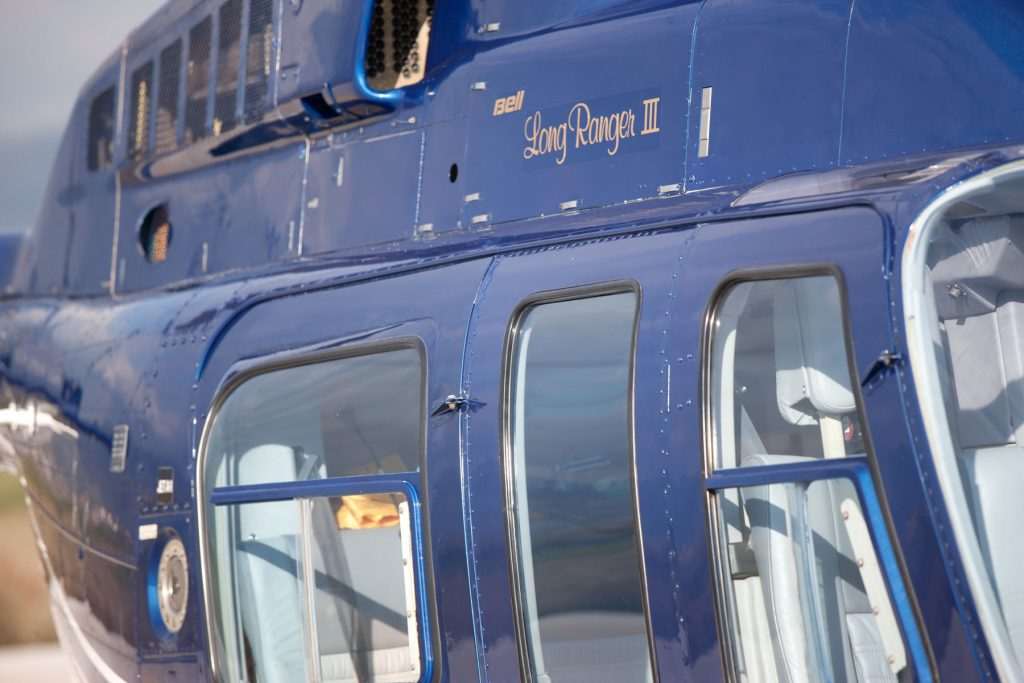 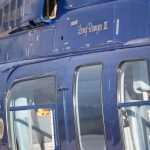 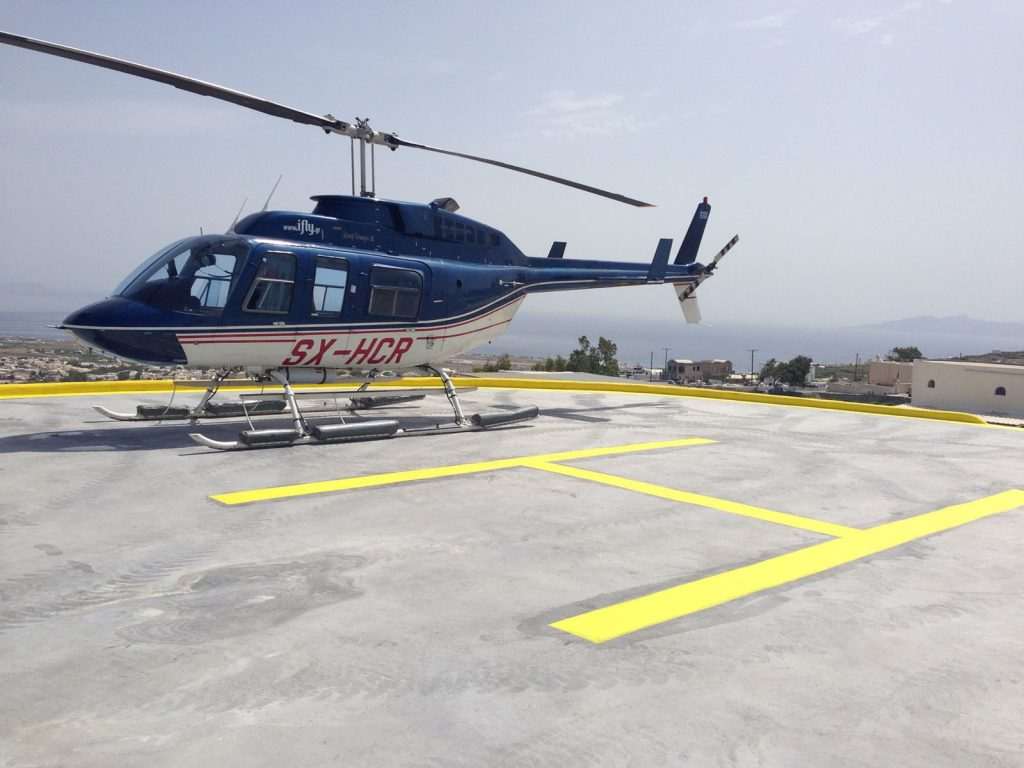 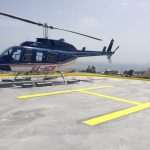 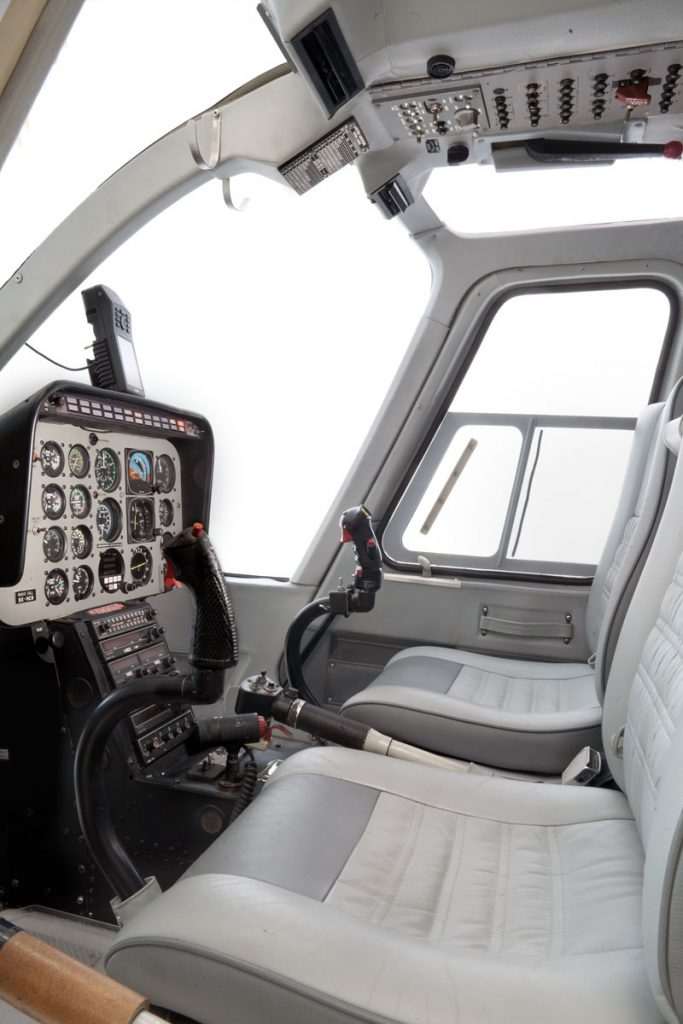 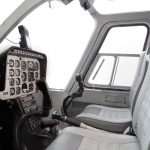 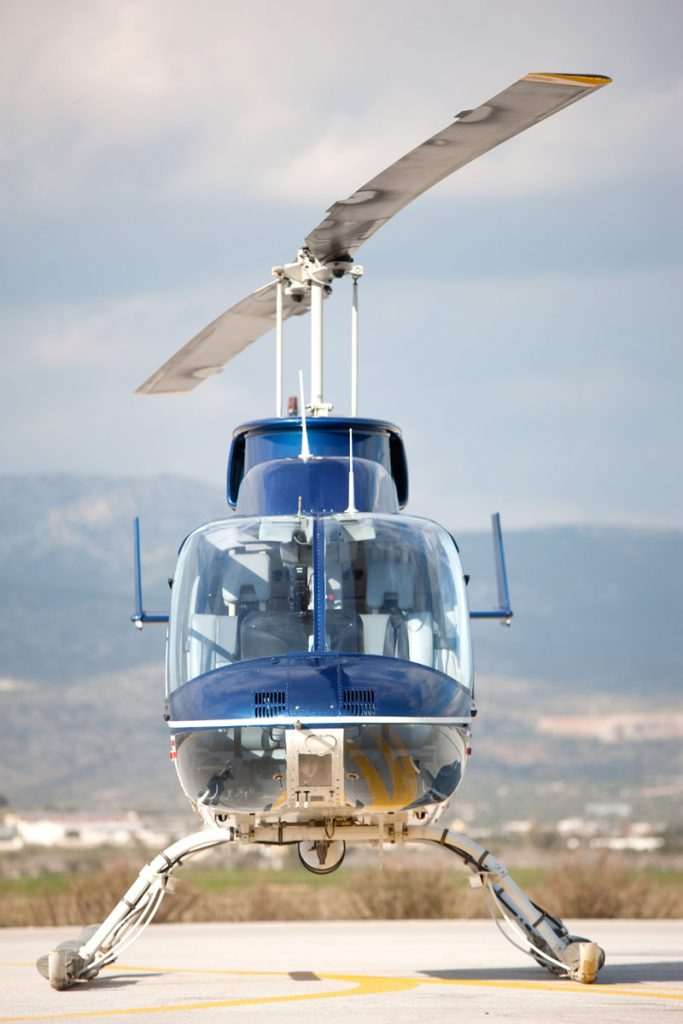 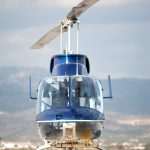 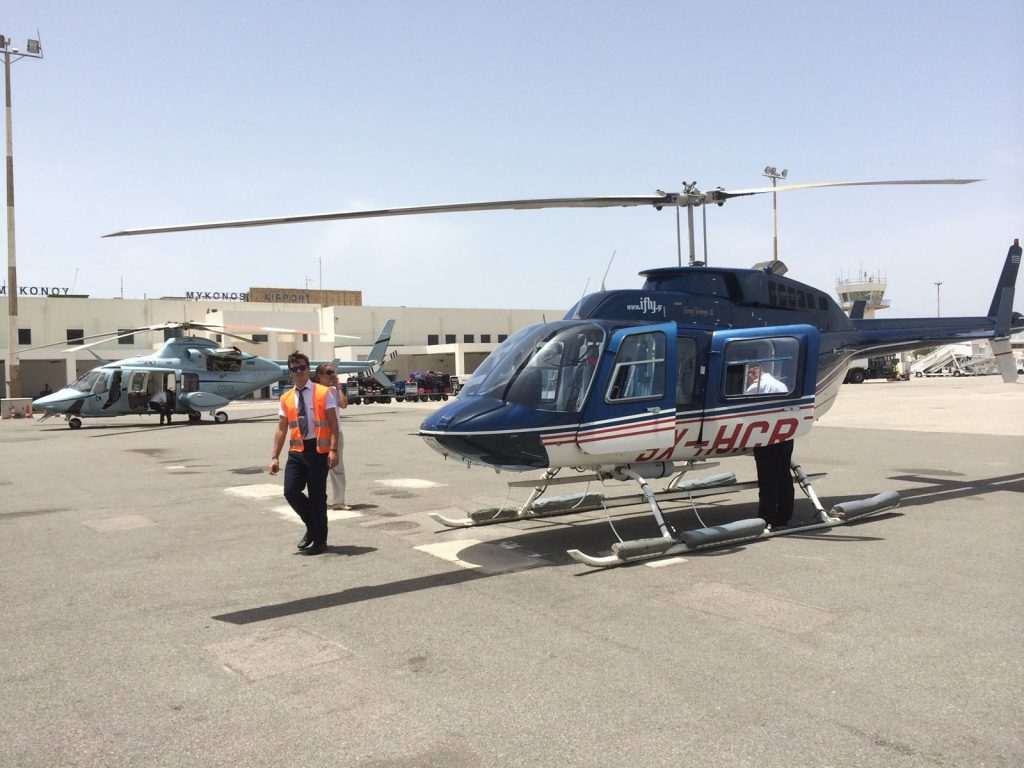 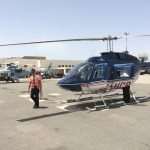 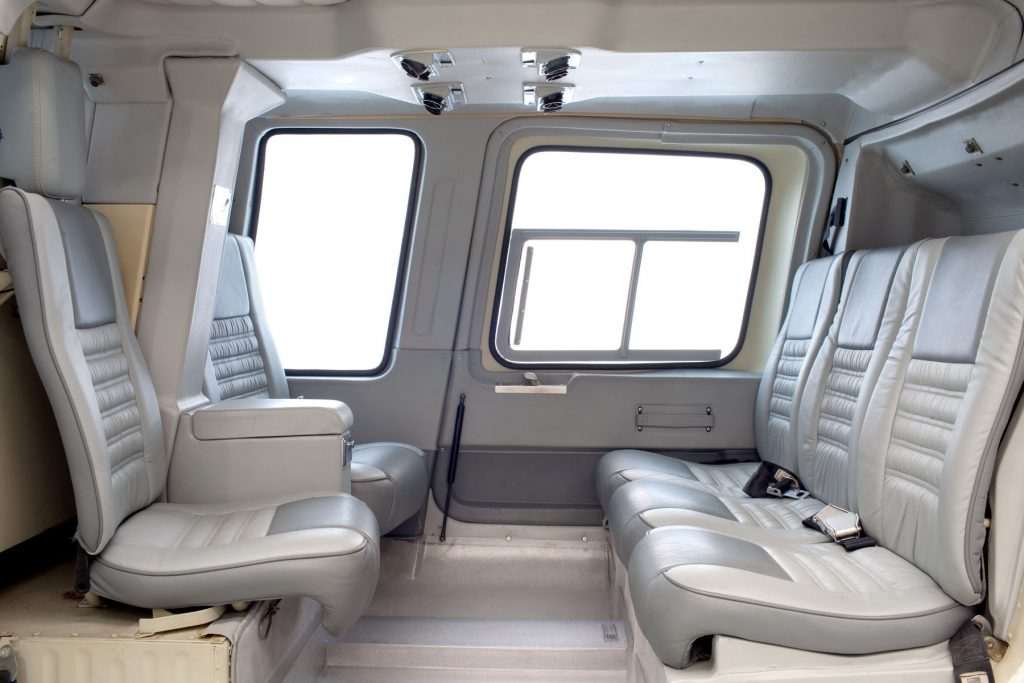 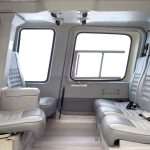 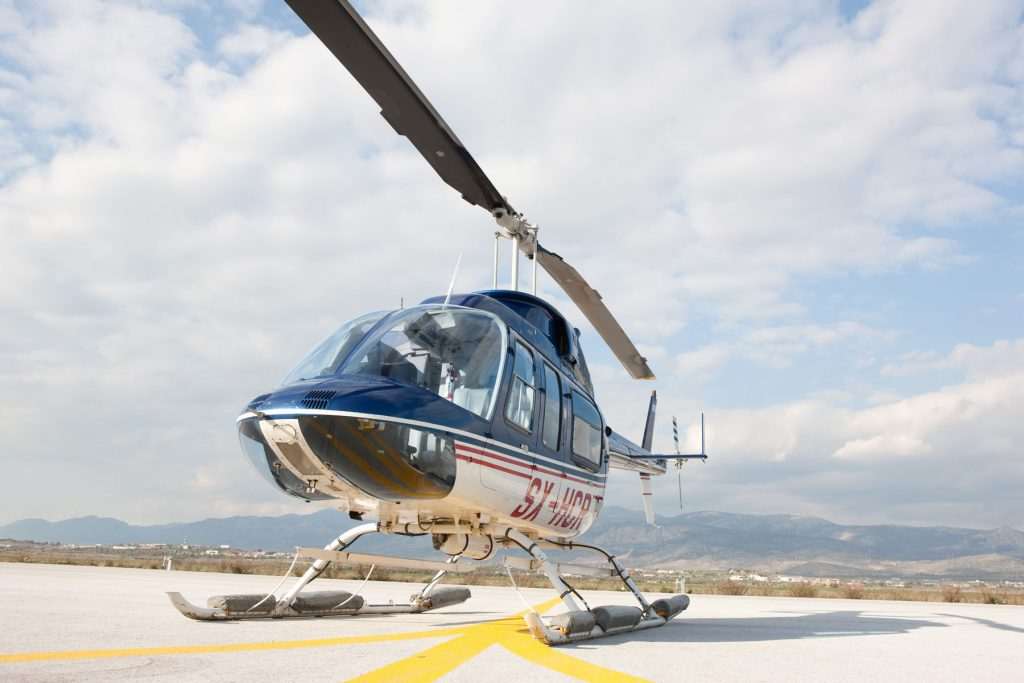 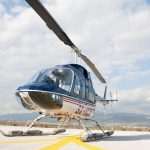 The Bell 206 Ranger family of helicopters are among the most popular turbine helicopters ever built and today reliably working in a range of commercial, corporate and utility missions around the world.

The Bell 206 L3 Helicopter reflects the stretch version of the popular Bell 206 Jet Ranger. It is a single engine 5 passenger helicopter, featuring a club passenger seating cabin with two and three rear facing seats. Its cruising speed comes up to 100 Knots and it also has a two bladed rotor system, delivering the smoothest ride in its class